It was a hot day in southern Florida. The sun was scorching, so people were heading to their local restaurants and cafes for a cold beverage. A number of restaurants in the area were using PLA cold drink cups. They are made from plant material and they’re biodegradable. The restaurants sold cup after cup of cold drinks to their parched customers. But some of those customers would never be able to enjoy their frosty treats because they left the cold drink in their car’s drink holder while they ran into a store or bank. When they came out, there was nothing left but a melted cup and a flooded cup carrier. To this very day, if you leave a plant-based PLA cold cup in a drink holder on a hot day, you might return to a melted, dripping MESS!

There’s a local legend in our town about a farmers’ market tragedy that will give you chills. It centers around a man who went to the market, and left with far less than he had expected. One fine autumn morning, a man was enjoying the brisk fall air, and the sights and sounds of the farmers’ market, which was set on the green fairgrounds. The grass was still wet from the preceding night’s dew. He strode past stands  stacked high with fruits and vegetables. Turning into an aisle, he found a stand selling locally distilled whiskey. He purchased two bottles of the elixir. The clerk at the stand dutifully packed the bottles into a paper bag, and handed the bag back to the man.

Off the man walked, carrying the bag that held his whiskey, and checking out several more stands along the way. Shortly, the man came upon a stand selling beautiful red apples. He stopped at the stand and put his bag down in the grass while he sampled the apples. He bought a small basket full of the delicious fruit. And that’s when it happened! He picked up the bag. But before he could get a good grasp, the dew-soaked bag’s bottom gave way and both of his whiskey bottles fell, smashing on the edge of the wooden produce stand, and pouring their precious contents all over the ground. Let this be a lesson to you! A paper shopping bag isn’t the best choice for use in places where the bag might get wet and weakened. 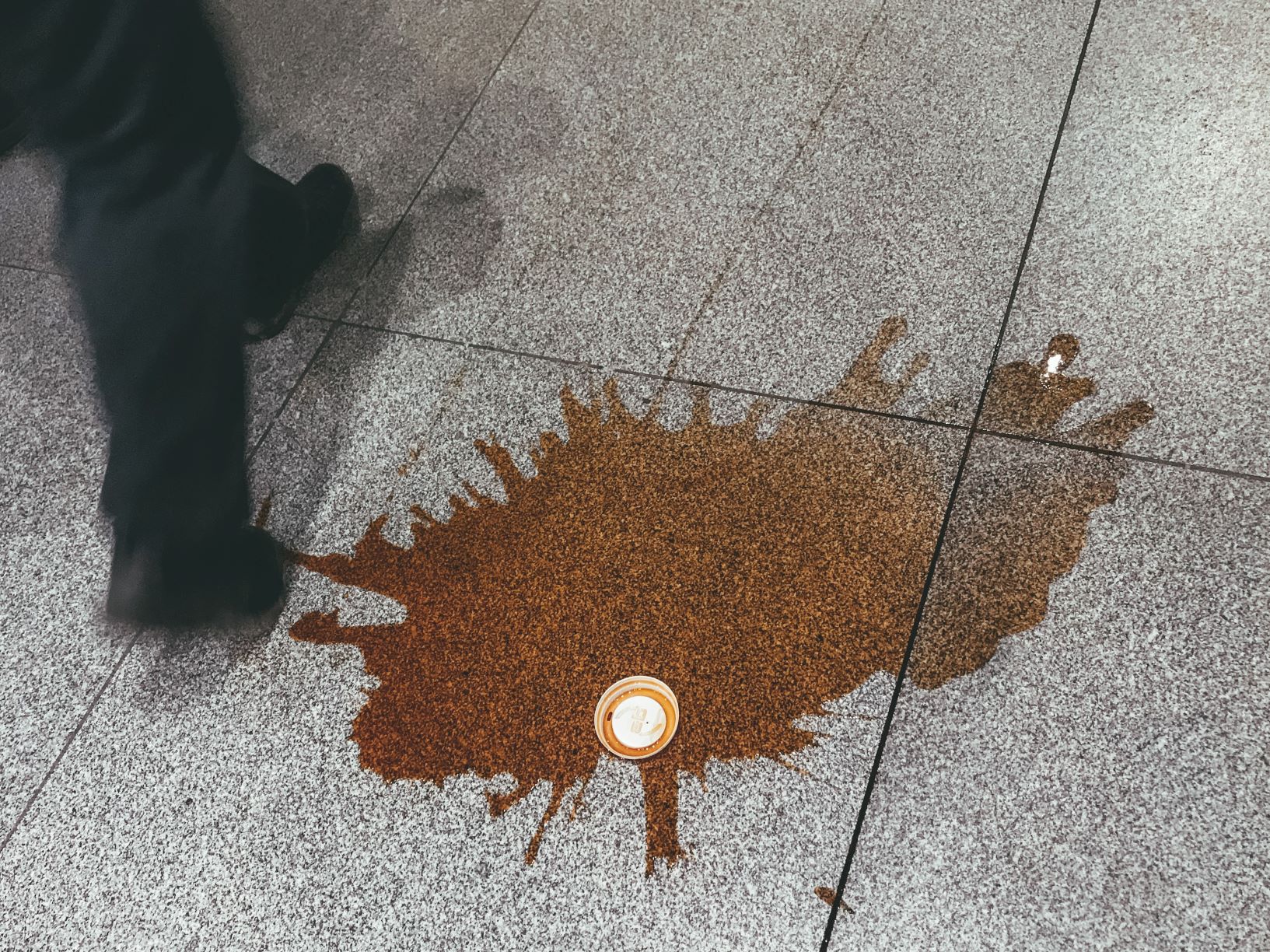 Now You Bag It, Now You Don’t

There once was a farmer who decided that he’d like to be able to sell his ears of corn in plastic bags. He wanted to make sure that the bags were biodegradable so that the bags would decompose, and they wouldn’t end up in a landfill, or blowing around through his fields. He bought enough of the biodegradable bags to last him for two harvests. And, for the first year, the bags worked well for him. He sold scads of ears of corn. And had a great year. At the end of the harvest, he still had enough cases of bags leftover for the following harvest season. So, he loaded the cases of bags into his old, damp barn to be stored until he would need them again. The next year he harvested another fine crop of corn. And when it came time to sell his corn, he went back to the barn to retrieve his biodegradable bags. But, when he opened the cases, all he found were scraps of the bags in piles of white powder! Don’t be a sad farmer! Store your biodegradable food packaging in a cool, dry spot.

The Soggy Story of Sally Smish

There once was a girl named Sally Smish whose fritters were quite famously delish.

She’d whip them out with a spoon, leaving the town folk to swoon.

Sally decided to sell fritters for take home, but was HORRIFIED by soggy fritters in Styrofoam

She finally relented to buying trays with lids that were vented

Now her crispy fritters are enjoyed wherever they roam.

Moral of the story: Don’t be a Smish. Use vented lids to keep your crispy food from getting soggy.

Have you survived your own packaging nightmare? Email us the story, or tag @MrTakeOutBags on Facebook and Instagram.

As always, our Packaging Advisors are here to help. They want to make sure you never have to live through terrifying tales likes these. Call them today at 888-321-2248.

mtob
Customer Expectations in the New World of Takeout

Customer Expectations in the New World of Takeout 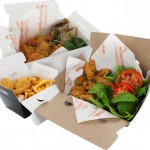